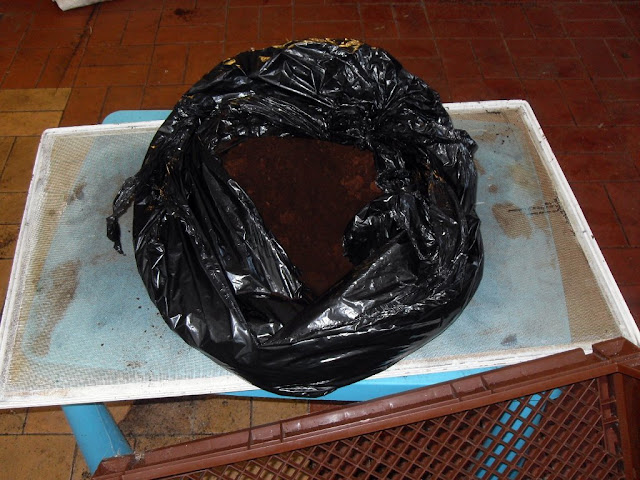 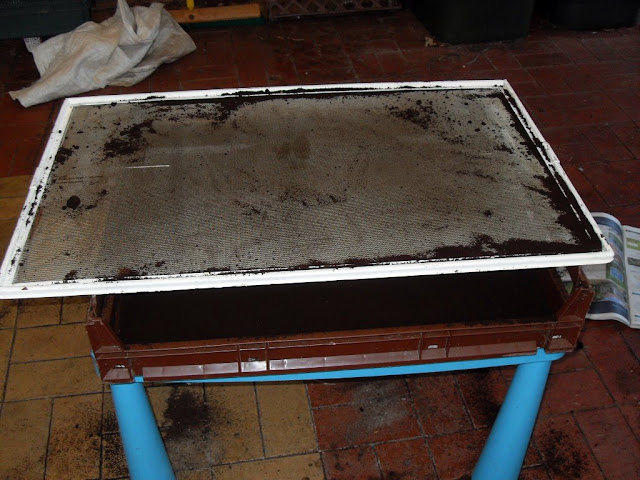 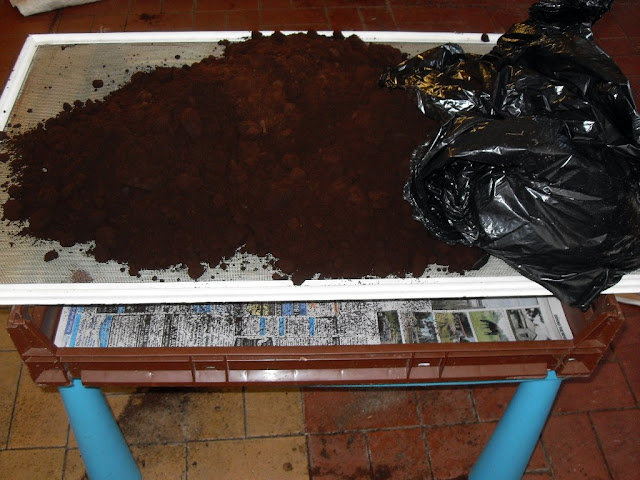 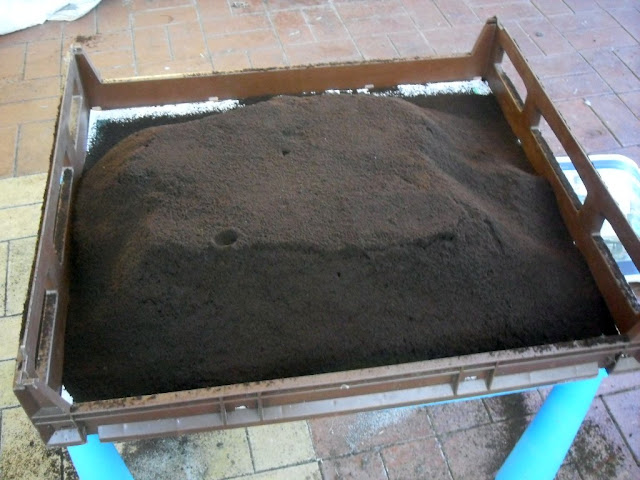 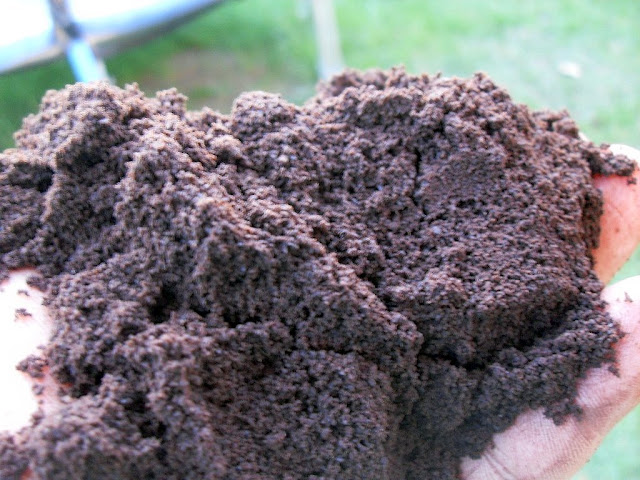 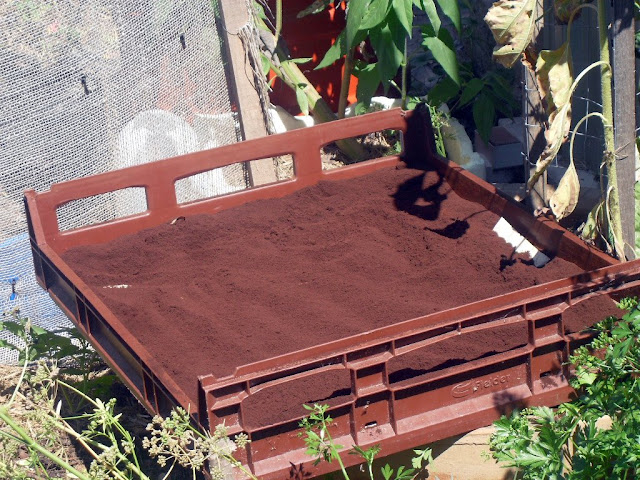 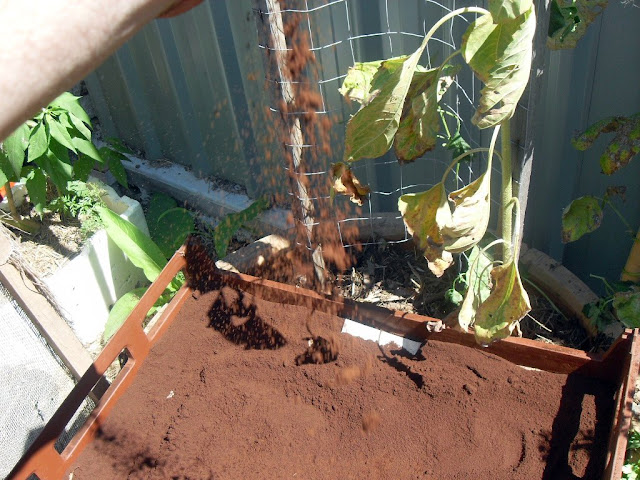 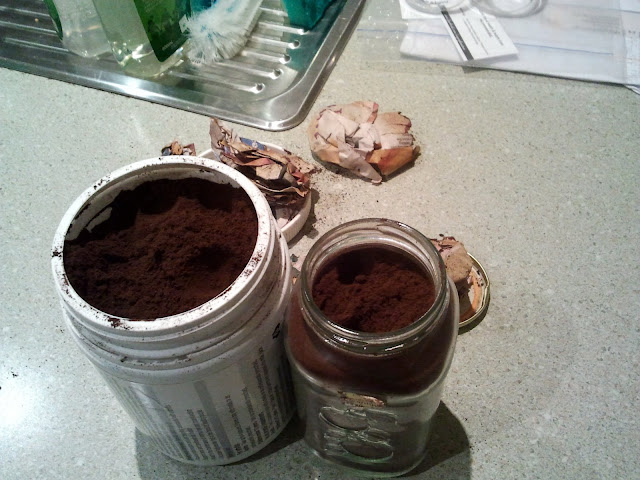 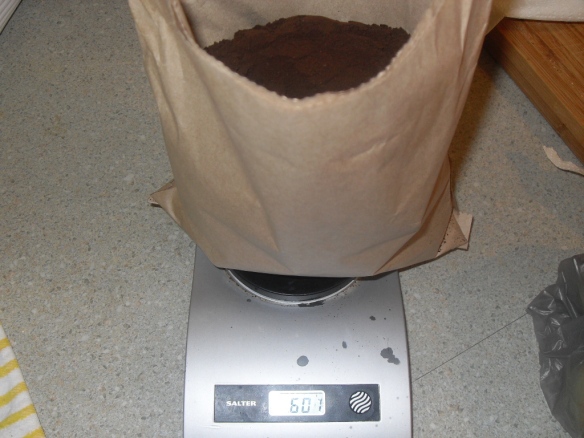 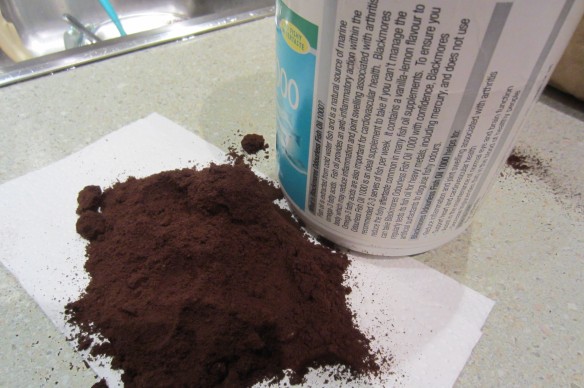 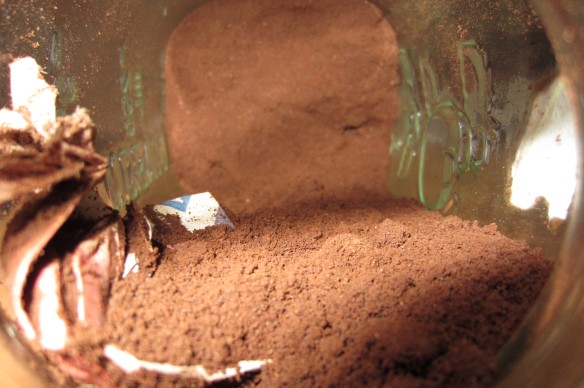 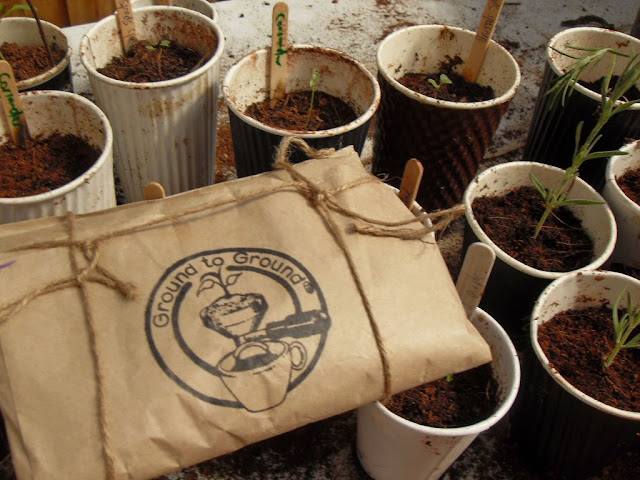 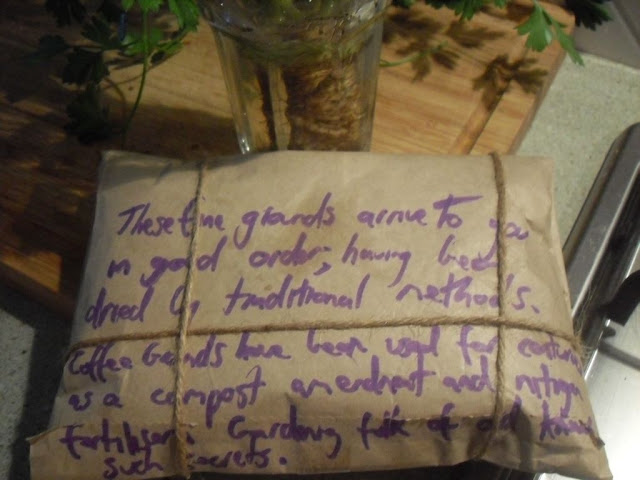 57 thoughts on “How to Dry and Store Used Coffee Grounds”